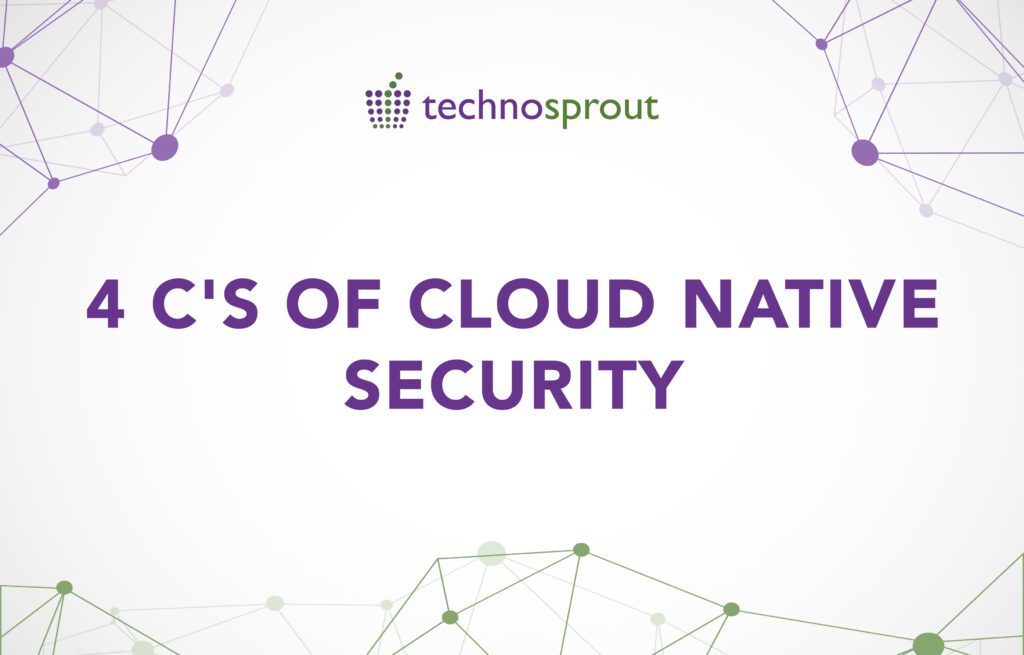 At many firms, the subject of protection can be a tough one to broach. There are a lot of conflicting expectations to meet all at once. How do we boost developer efficiency, meet regulatory criteria, maintain production stability, and quickly identify and remediate threats? The answer won’t be simple, but because of advances in cloud-based technology there are some thought processes that are quickly becoming outmoded.

What Does ‘Cloud-Native’ Mean?

The term “cloud-native” refers to a method of developing and operating software that fully utilises a cloud computing delivery model rather than an on-premises data centre. This approach brings the best of what the cloud has to offer – scalability, deployability, manageability, and unlimited on-demand computing capacity – to software growth, along with CI/CD automation, to dramatically improve efficiency, business agility, and cost savings.

Kubernetes was built with protection in mind, using a multi-layered architecture called “4C” that was inspired by the Defense in Depth (DiD) model. The four layers of the 4C protection model for Cloud Native computing with containers are:

Each layer is shielded by the surrounding layer and provides its own capabilities and features for security, as illustrated below:

Each layer of the Cloud Native security model builds upon the next outermost layer. The Code layer benefits from strong base (Cloud, Cluster, Container) security layers. You cannot safeguard against poor security standards in the base layers by addressing security at the Code level. It’s critical to add security controls to each layer; otherwise, applications will be vulnerable to attacks since each layer has its own attack surface that isn’t covered by the others.

For instance: Without the use of advanced third-party tools, an insecure web application that is targeted with a SQL injection will not be protected from the outer layers. Cybersecurity defenders must be prepared for any situation and secure networks in any way possible. And, as difficult as it might be, an attacker may only need to exploit one flaw to compromise the entire system.

The cloud is the base of the security layers. Developers cannot simply configure application security at the code level so steps must be taken at the cloud level. Each provider (Azure, GCP, AWS, DigitalOcean, etc.) all make recommendations for running secure workloads in their environments. Cloud security is less about setting up a secure cloud and more about using it securely.

Important components to look into:

1- Posture management : The first step to a strong security posture is deep, contextual visibility. It is important to get an insight into all cloud entities and show how the relationships among them affect your security posture.

These are the most common issues found in today’s cloud systems:

Following the advice of their cloud provider and conducting frequent audits to ensure that it is installed correctly before being deployed to production and posted to the internet will help organisations prevent these issues.

The standard orchestration programme is Kubernetes. When all the configurable components and the programme running in the cluster are stable, the cluster is considered secure. Rails are to trains what clusters are to containers. As a result, keeping clusters safe and operational is critical if you want to enjoy the benefits of running containers at scale.

You must ensure that the cluster’s components, as well as the cluster’s applications, are stable. The following tips are specific to Kubernetes, but they can be extended to other orchestrators as well.

For the cluster components, you want to consider the following:

There are also ways to limit the harm that could be done in the case of a breach for the applications running in the cluster (aka the blast radius). Here are a few things to think about:

You can also check the documentation of your cluster vendor or cloud provider to ensure that you’re properly protecting the cluster components as well as the applications that run on it.

The Container is the next level of inner protection. Vulnerabilities and exposures in container images may be scanned. In cloud computing, a container is a method of operating system virtualization. This allows the user to interact with a programme and its dependencies using isolated resource procedures.

Open-source threats, the ephemeral existence of containers, and misaligned security and DevOps teams are among the container security problems. Container security threats are mitigated by Cloud Workload Protection, allowing you to reap the maximum benefits of container business agility and operational efficiencies.

Secrets management is another critical consideration. In order to minimise container security threats and vulnerabilities, here are a few best practises for handling secrets.

To begin, organisations must ensure that all communications, including those between internal services such as load balancers, application servers, and databases, are encrypted using TLS.

Limiting and tracking exposed services, ports, and API endpoints can significantly reduce an organization’s attack surface. It’s also necessary to consider the container base images and the systems on which your clusters are running at this stage.

You can add a variety of code security verifications to your pipeline to ensure that your code is safe. Here are a few examples:

The four layers of cloud-native systems are critical for keeping applications safe, and exposing even one of them to attackers gives them the power they need to compromise the entire system. Maintaining the resilience of your cloud-native infrastructure is critical to keeping your company profitable, dynamic, and, eventually, afloat. 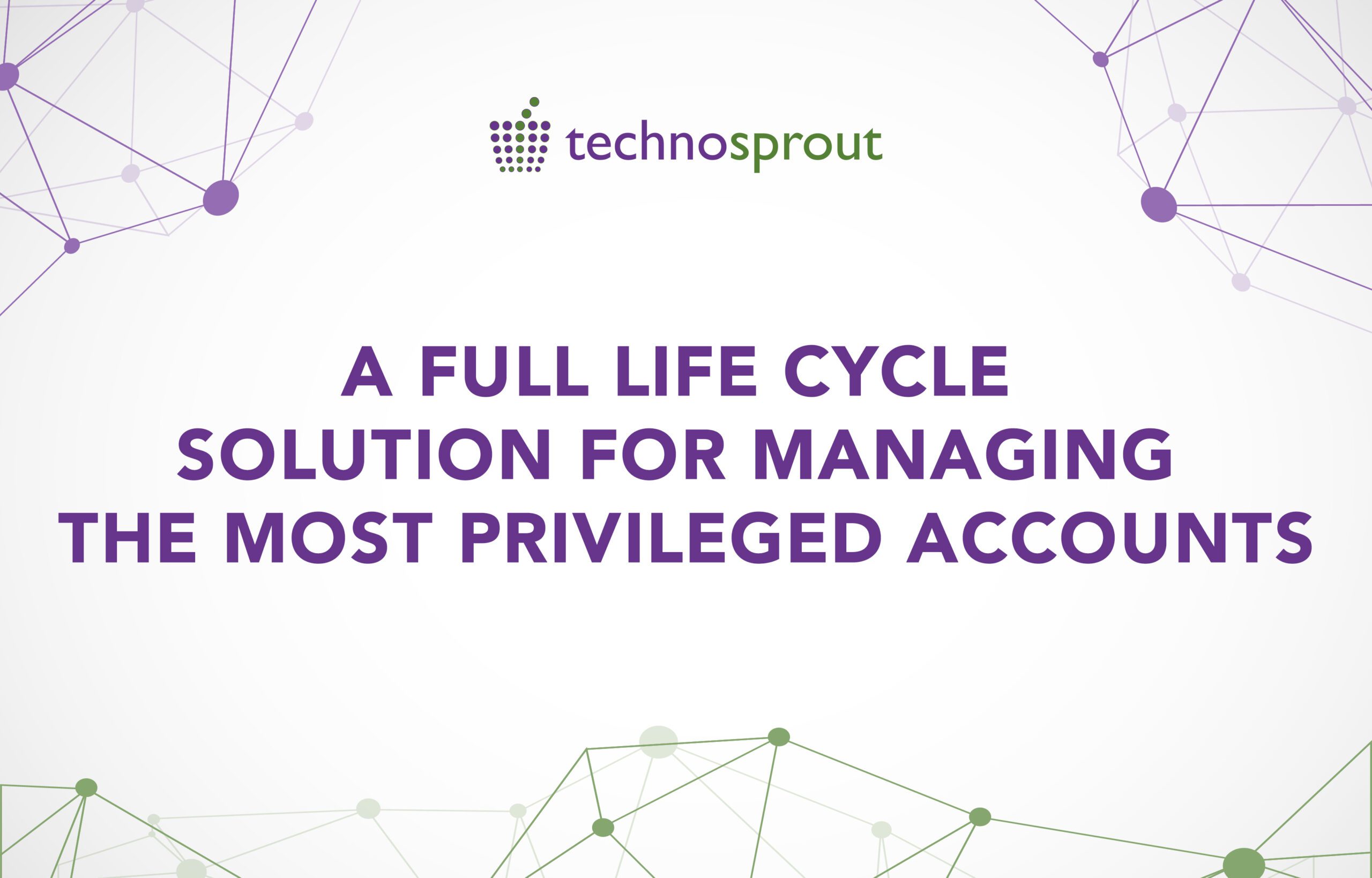 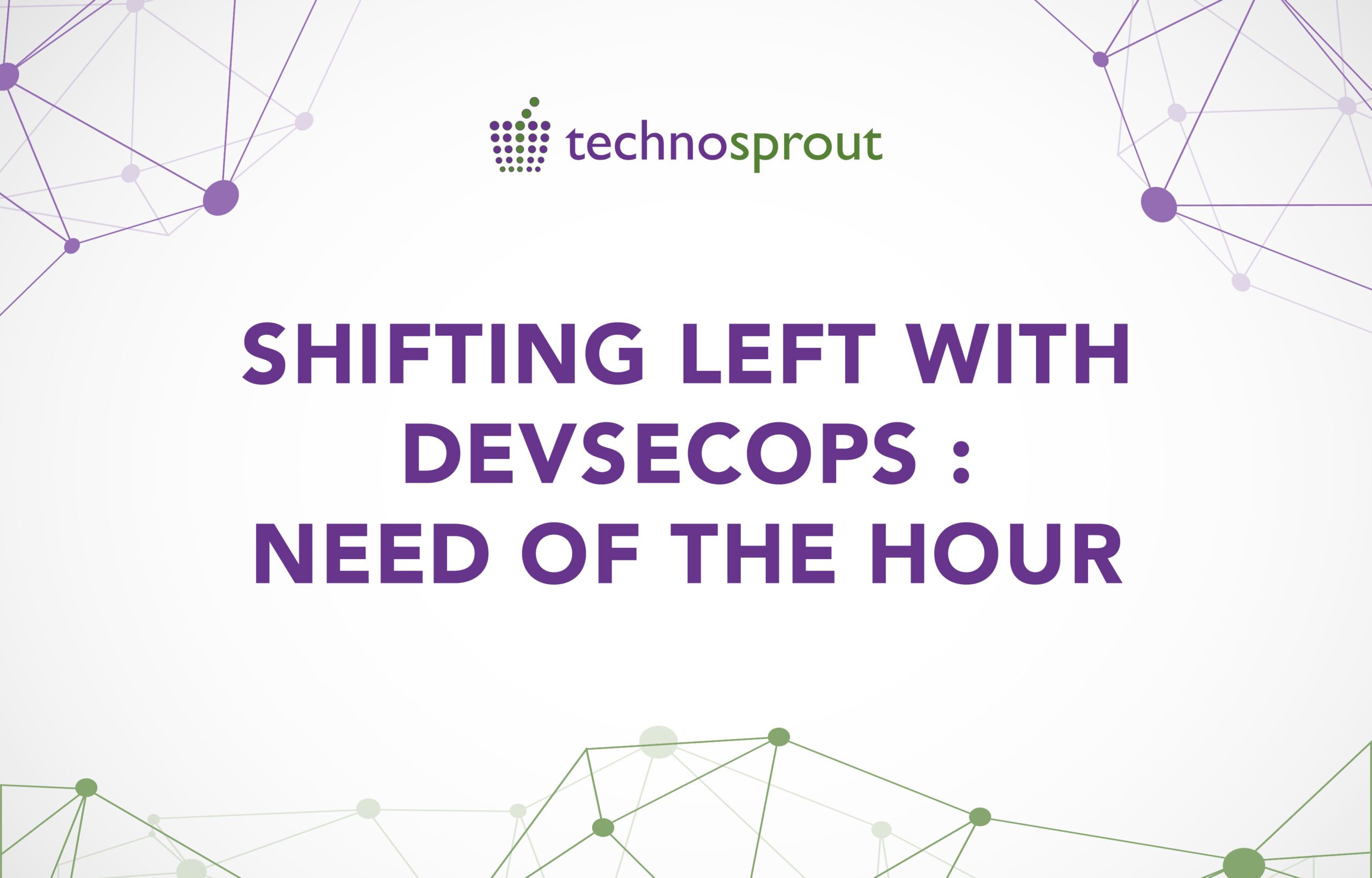